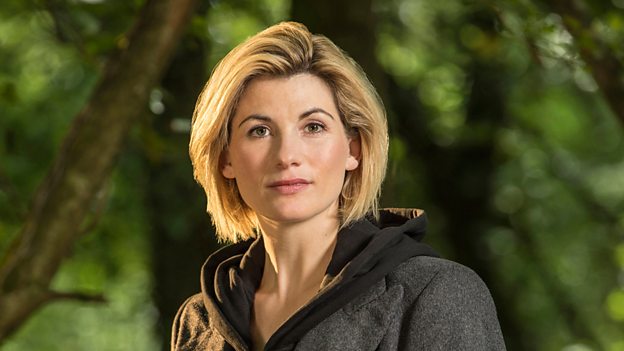 Category: BBC Studios; Distribution
BBC Studios in Africa announced today that it will be hosting a special Doctor Who experience for the series’ regional launch at Africa’s first ever Comic Con next month, in partnership with Showmax. From 14th to 16th September 2018, Whovians and new fans from across the continent can come to Johannesburg and celebrate the return of one of the BBC’s most successful franchises with an immersive TARDIS experience, ahead of the launch of the all-new series starring award-winning actress Jodie Whittaker.

Bigger and bolder than ever, Series 11 marks the arrival of the Thirteenth Doctor – a super-smart explorer of the universe, alongside a team of new friends and delightful characters. The new series heralds a brand-new era for Doctor Who with a world-class team at the helm. The show will be full of action and adventure, humour and heart – an unmissable high-end drama everyone will enjoy. It will be available exclusive to Showmax later this year.

At the three-day Comic Con Africa event, an immersive experience in the iconic time travelling TARDIS, will be on site packed full with VR experiences, video games, trivia and fan giveaways. There will also be the first ever African Whovian meet-up. Attendees and fans of the show will be able to come together and enjoy a screening of the final episode of Series 10, where the new Doctor makes her first appearance, setting the scene perfectly for all of the exhilarating and nail-biting intergalactic adventures she’ll embark on alongside her new friends, played by British favourite Bradley Walsh (Law & Order: UK), Tosin Cole (Star Wars: The Force Awakens) and Mandip Gill (The Good Karma Hospital). The Cosplay screenings will take place between 13.00 and 14.00 CAT on the 14th, 15th and 16th of September in screening room 2 – the Kyalami Conference Room.

Doctor Who is one of the longest running action adventure television series in the world spanning 55 years and winning over 100 awards. This quintessentially British show has a huge global following, with nine million fans across social platforms and 200 million video views on Facebook and YouTube. Doctor Who has been sold to over 239 territories in its time. Series 10 was BBC America’s No 1 series, a top five highest rated drama series for young adults in the U.K. and the highest rated show on Space in Canada. It has been honoured by Guinness World Records as the world’s longest running science-fiction series.

Stay tuned for more information on the Doctor Who stand at Comic Con Africa!

Doctor Who is a BBC Studios and BBC America co-production.