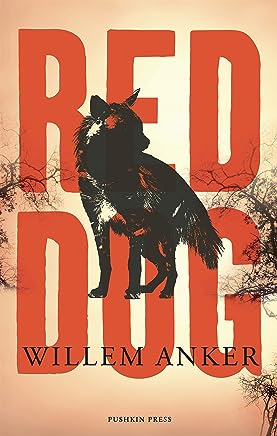 Published in Afrikaans in 2014, this is the first of Anker’s novels to be translated into English. It tells of Coenraad de Buys, a rebel who fights with Xhosa chieftains against the Boers and the British in the 18th-century Cape Colony. 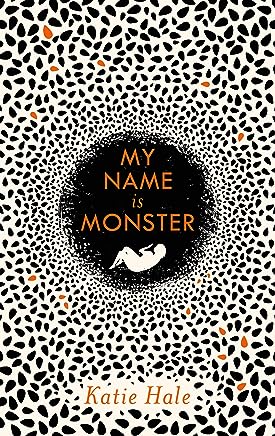 My Name Is Monster

A lead debut for Canongate, this is billed as a retelling of Robinson Crusoe on its 300th anniversary. In a dystopian Britain ruined by the Sickness and the bombs, there are two survivors; Monster, who washes up on the coast of Scotland after surviving in an Arctic vault, and the feral girl she finds on her long walk south. 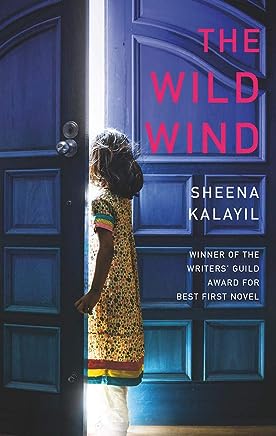 A woman remembers her 1970s childhood in Lusaka, Zambia, before peaceful family life was disrupted by politics and war. From the author of The Bureau of Second Chances.

The Ten Loves of Mr Nishino

I loved The Nakano Thrift Shop and am looking forward to this one, about an elusive ladies’ man and the women who have loved him. 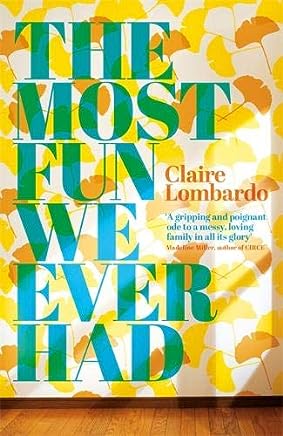 The Most Fun We Ever Had

Multi-generational novel charting the lives of the Sorenson family in Illinois; Marilyn and David fall in love in the 1970s, and by 2016 have four radically different daughters. W&N is comparing it to Anne Tyler. 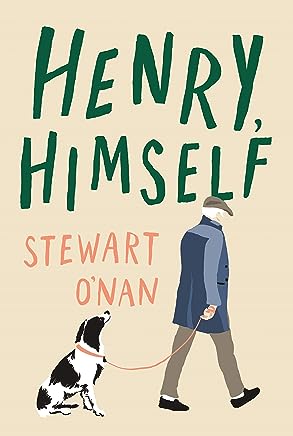 As the 20th century draws to a close, 75-year-old Henry Maxwell looks back on the loves and losses of his past and wonders if he has done right by the people he loves. 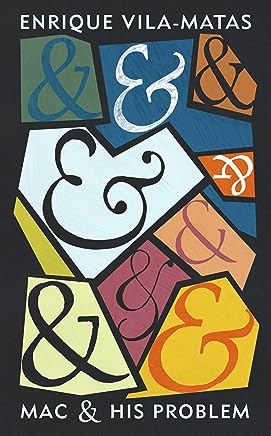 Mac and His Problem

An unemployed 60-year-old man with literary ambitions decides that, while he will not write his own stories, he will read, revise and improve those published by his neighbour, a celebrated novelist. “A writer who has no equal in the contemporary landscape of the Spanish novel,” reckoned Roberto Bolao. 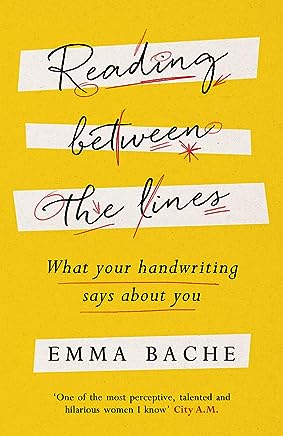 Reading Between the Lines: What your handwriting says about you

Are you creative with a strong imagination? Or easily distracted and oversensitive? Or perhaps you have a strong physical and sexual drive? Using real-life examples, including those of the famous (the Obamas and Donald Trump included), the UK’s leading handwriting expert shows you how what we put down on paper exposes how we react with the world and the people around us. 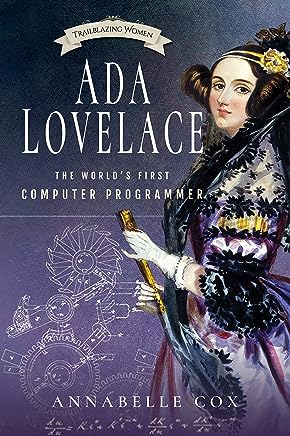 “Thrilling” new biography of Ada Lovelace, the pioneer of computer programming. It aims to acquaint readers with all aspects of her inspiring life and career, including her social and educational exploits with the leading scientists and writers of the Victorian era.

Say What Happened: A Story of Documentaries

The creator of BBC “Storyville”, which has produced many award-winning films since it was founded 18 years ago, traces the history of documentary making, from its early pioneers to the present day. In a world beset with “fake news”, Fraser argues that documentaries are better at “getting the verities of life and death”. 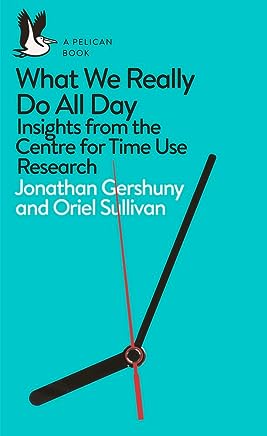 What We Really Do All Day: Insights from the Centre for Time Use Research

Covering 55 years of change, an introduction to the field of Time Use Research; that is, the collection and analysis of detailed data on our daily lives as a means of understanding our society and economy-from whether we are sleeping less and spending more time at work, to whether the internet has affected the way we use our spare time. 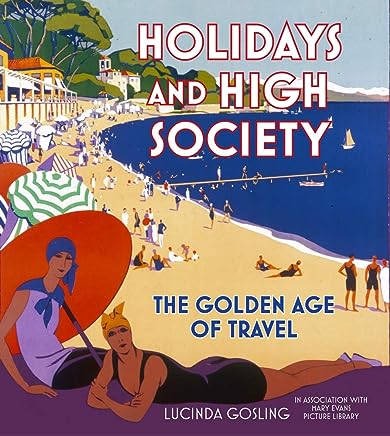 Holidays and High Society: The Golden Age of Travel

This “stunning visual feast” of a gift book traces the growth of some of Europe’s most exclusive holiday destinations—Monte Carlo, St Moritz, Biarritz—revealing a world of gossip and glamour. In association with the Mary Evans Picture Library. 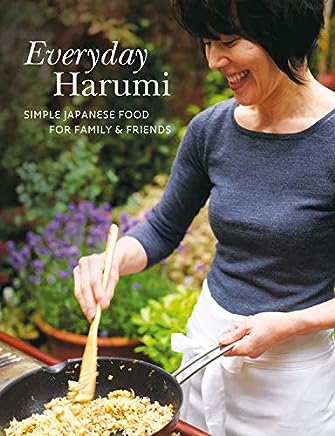 Japan’s most popular cookery writer (“Japan’s answer to Delia Smith”) presents more than 60 recipes which demonstrate how easy it is to cook Japanese food for everyday occasions without needing to shop at specialist food stores. Photographed by award-winning photographer Jason Lowe. 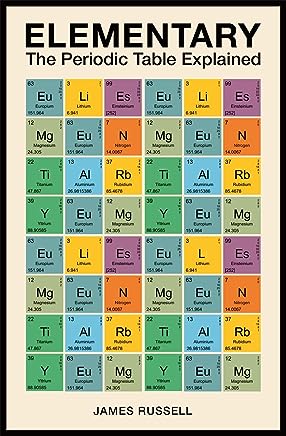 The Periodic Table and its 118 elements are laid bare in this lively, accessible and compelling account of each element, and how they all came together. This year is the International Year of the Periodic Table. I learned that the air we breathe contains more argon than carbon dioxide. 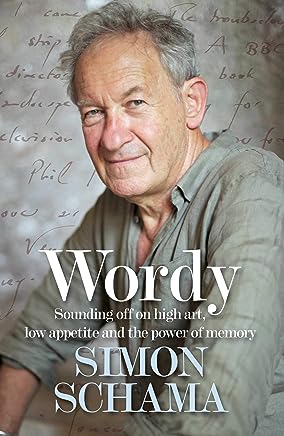 “Wordy is about the intoxication of writing; my sense of playful versatility.” Collection of 50 essays, written across four decades and chosen by the man himself. They cover a vast range of subjects, from the music of Tom Waits and the works of Sir Quentin Blake, to the history of the colour blue, and the skills an actor needs to play Falstaff. 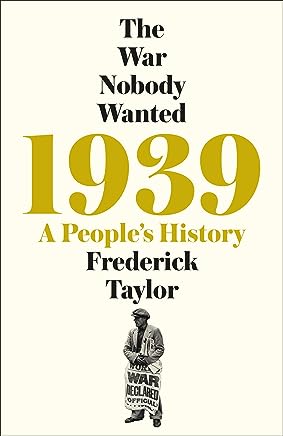 Renowned historian Taylor’s vivid people’s history of the 12 months leading up to the outbreak of war in 1939. It draws on original British and German sources, including interviews, diaries, memoirs and newspapers. It is also “an opportunity for us to learn from our history and a reminder that we must never take peace for granted”.

The Granta Best Young American Novelist follows the life of 30-year-old Millie, an eternal temp who is offered the change of a permanent job, in this dark comedy about office life and female rage. 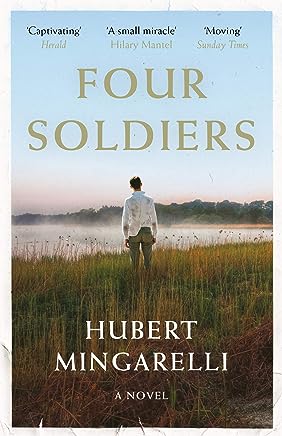 The award-winning French writer’s story of four soldiers in a forest in 1919, during the Russian civil war. Longlisted for the Man Booker International, Hilary Mantel called it a “small miracle”.

A Man on the Moon: The Voyages of the Apollo Astronauts

A foreword by Tom Hanks for this account of the Apollo programme to mark the 50th anniversary of the moon landing. 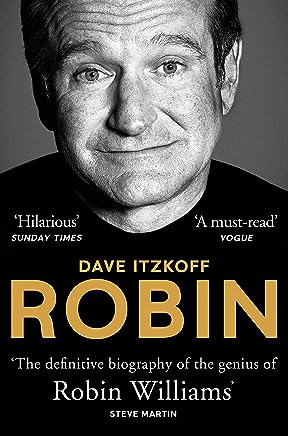 The New York Times culture reporter’s biography of the late Robin Williams was called “tenderly written” and “frequently hilarious” by the Sunday Times. 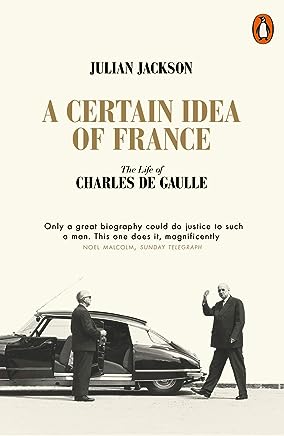 A Certain Idea of France: The Life of Charles de Gaulle

This biography of Charles de Gaulle has sold over 7,000 hardbacks to date, says Penguin, and was called “masterly” by the Sunday Times. 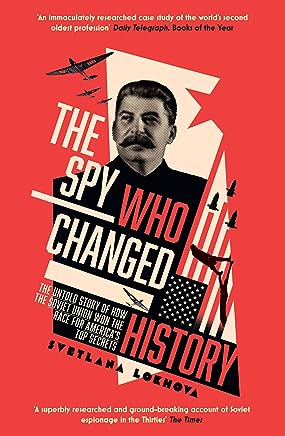 The Spy Who Changed History: The Untold Story of How the Soviet Union Won the Race for America’s Top Secrets

An account of Soviet espionage in the 1930s, led by Stanislav Shumovsky’s arrival in New York in 1931. “Remarkable,” said the Telegraph. 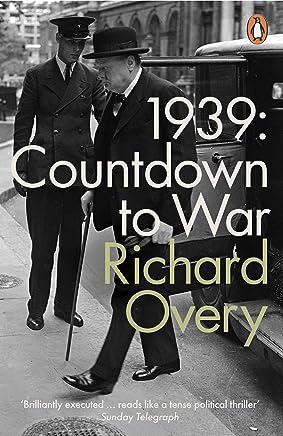 An hour-by-hour re-creation of the last days of peace in 1939, called “indispensible” by the Times. 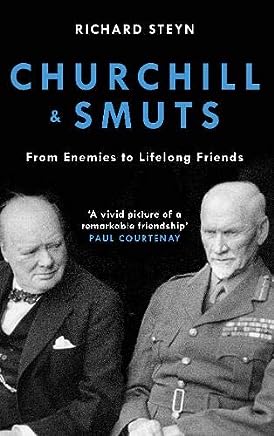 The story of Winston Churchill and Jan Smuts, who started out as enemies but were friends for half a century. Over 6,000 copies sold in South Africa, says Robinson. 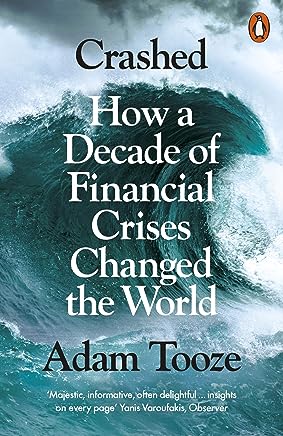 Crashed: How a Decade of Financial Crises Changed the World

The Observer said this account of the financial crash of 2008 was a “landmark” book. 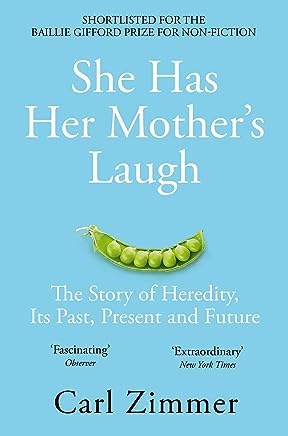 She Has Her Mother’s Laugh: The Story of Heredity, Its Past Present and Future

The science writer gives a history of our understanding of heredity. Shortlisted for the Baillie Gifford Prize for Non-Fiction.